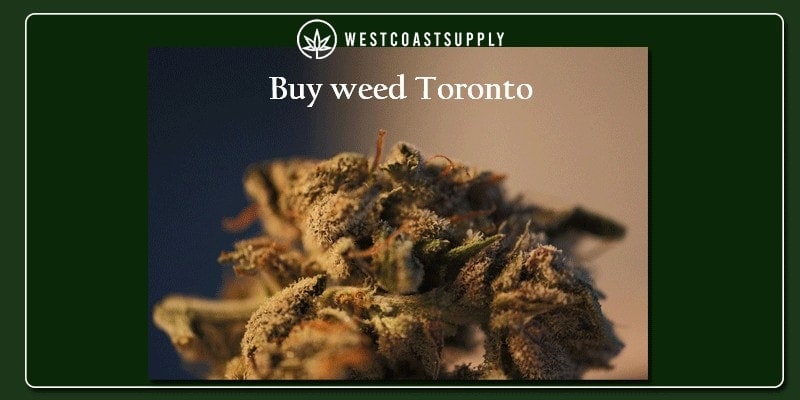 Whether you are looking forward to buy weed in Toronto or any other place in the world, you would surely be aware of the popular date “20Th  of April” aka 420. If not, let us break it down for you. Abbreviated as the number “420”, this is the day when cannabis enthusiasts from all over the world get together and appreciate cannabis.

Apart from ingesting weed with their loved ones, they also dance around and rock to the events with a cannabis theme. Some even use this particular day to contest the government for accessible cannabis-related information. Many also come together to rally for the legalization of medial as well as recreational marijuana.

Now that we know the basics of this appreciation day. Let us get into the depths of how this festival came into being.

Working out the haze behind Marijuana Appreciation Day-420

Without a doubt, the number 420 has been associated with the cannabis culture. However, the actual story behind choosing these digits involves a lot of myth packed with fiction. So, let us debunk and share some of the mythical origins of this number.

It has been largely believed that the code 420 was actually used by California police as radio code to announce the illicit activities related to cannabis that is in progress. However, this is pure fiction. The number “420” has never been reported to be an official code for police radio when it comes to public marijuana smoking or the possession of weed in California or any other place in the world. In fact, 420 has only ever been associated with homicide code, which was used by the LA police.

Another claim mentions that the number 420 comes straight from the total number of the distinctive chemical compounds that can be found within cannabis. While this might be a cool thing to believe in, scientists dedicated to the exploration of cannabis have rendered this statement wrong. Although the actual number is quite close, cannabis houses around 500 different chemical compounds, which include terpenes& several other cannabinoids that are specific to marijuana alone. These compounds contribute to providing that unique entourage effect.

Many weed lovers believe that the number 420 is actually a representation of the time in the afternoon which is popular as the right time to have tea in Holland. This means most people in Holland prefer to have their tea at a time close to 4:20 p.m. in the afternoon.Unfortunately, even this context associated with the day “420” is false. The actual origin of 420 cannot be tracked to Holland, given the fact that there isn’t any set teatime in the area.

Now, this particular myth seems somewhat believable. Many marijuana enthusiasts believe that the number 420 coincides perfectly with Bob Marley’s birth date. It has also been associated with the death of the popular Kurt Cobain, Jimi Hendrix, as well as Janis Joplin. Although this particular sentiment is heartfelt, the truth isn’t this. While Bob Marley has a birth date of 6th February, Jimi Hendrix left his loved ones on 18th September. The same is true for Janis Joplin, who died on 4th October and Kurt Cobain, who died on 5th April. While these artists play a special role in popularizing marijuana, they have no connection with this date. The only connection they have is that they love weed.

This particular rumor is actually but surely among the popular ones. Section 420 from the Penal Code of California doesn’t actually refer to the number 420. Rather, it describes the unlawful obstruction or hindrance entry on public land. This number represents different definitions with other states or countries depending on the law being followed. However, none is associated in any way with cannabis.

When it comes to planting cannabis, there is no such thing as the best time. Many weed lovers believe that 4:20 p.m. of 20th April is the ideal time to do so. However, the timing widely varies from one particular region of a country to another corner of the globe. It also varies according to the strain and the method opted for growing.

Even though this festival is celebrated all over the world, including Canada, it actually originated in the year 1971, Northern California. As the story goes, a group comprised of 5 boys, collectively known by the name “The Waldos”went out for an adventure journey to the Point Reyes. They discovered the map that pointed them to a place with cannabis cultivation. The five together decided to meet at 4.20 p.m. after school to look for this place. Even though they failed to find this particular treasure, they established this time as a meeting ritual for cannabis smokers.

The phrase soon became popular and today, almost every country has its get together and appreciation day on 20th April.

The number “420” has a huge significance among the ones who love cannabis. It is also popular among the folks that have experienced the beneficial health effects of using marijuana. Cannabis surely is a unique drug that is slowly and steadily being accepted by most countries with the latest being Canada. If you are looking for high-quality weed in Canada, you can always buy weed in Toronto from online dispensaries.

Looking forward to buy weed in Toronto from reliable sellers? Look no more! At West Coast Supply, we house an extensive range of weed strains and products that fit both your recreational as well as medical needs. Buy today to get access to exclusive site-wide discounts on all products. 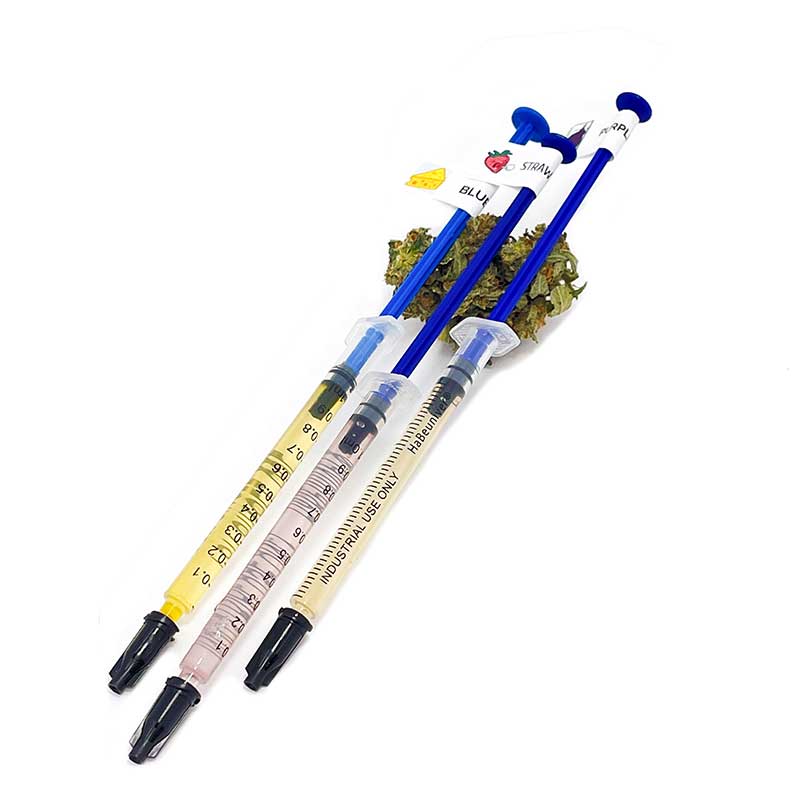 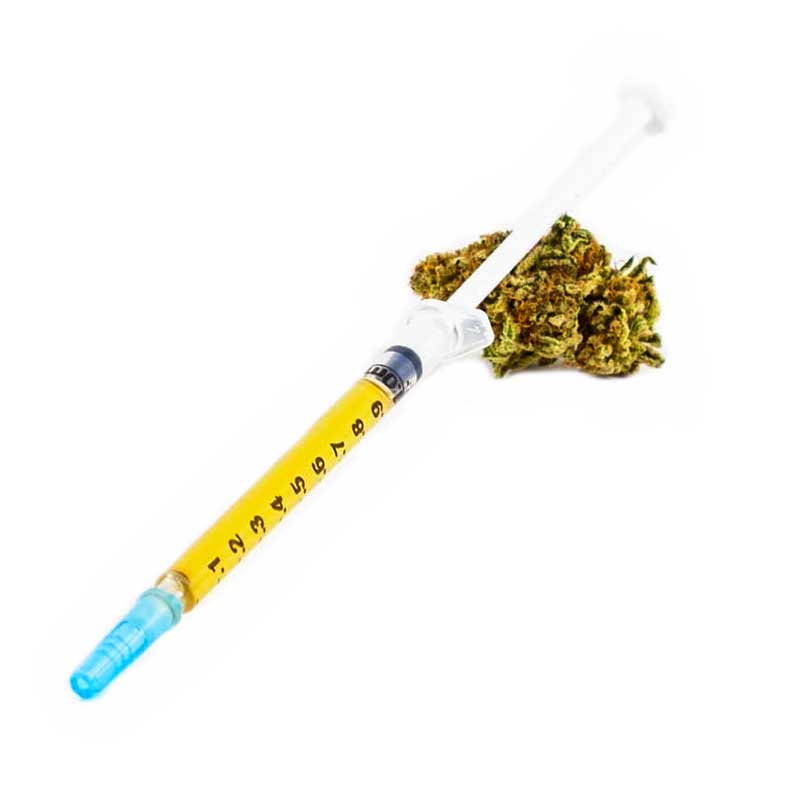 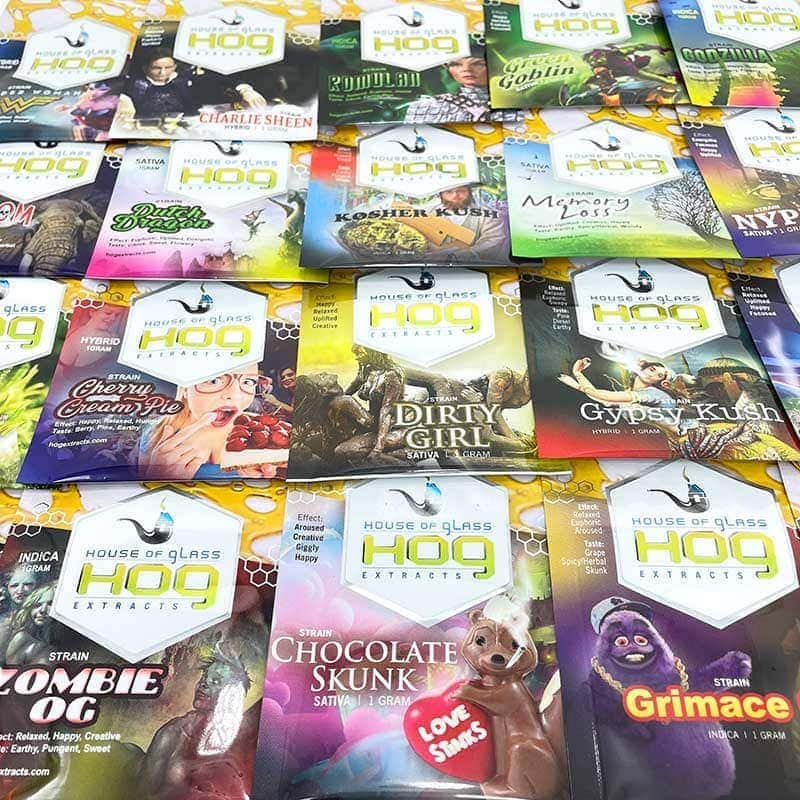 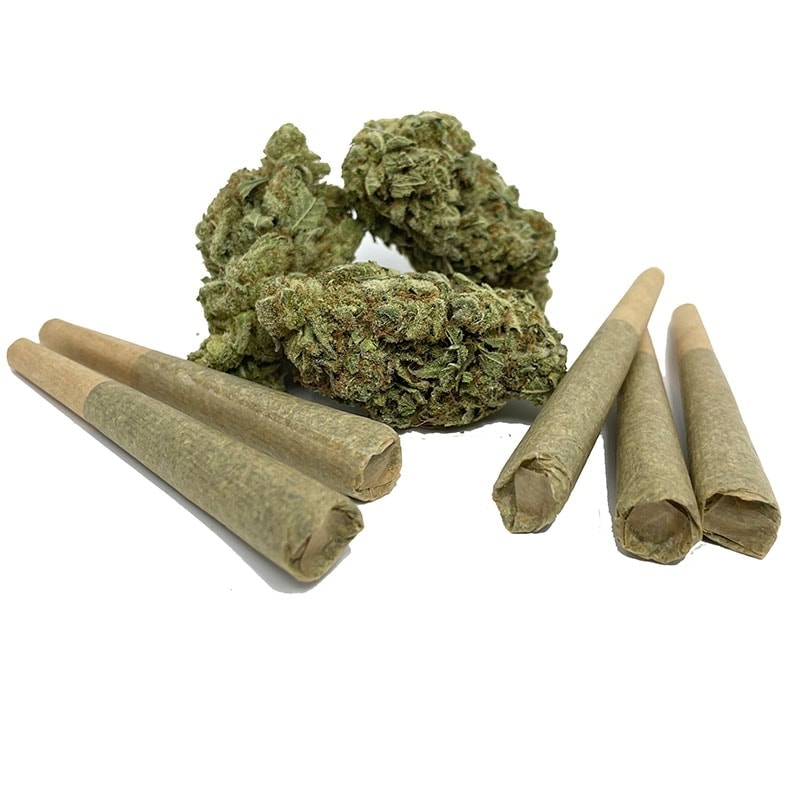 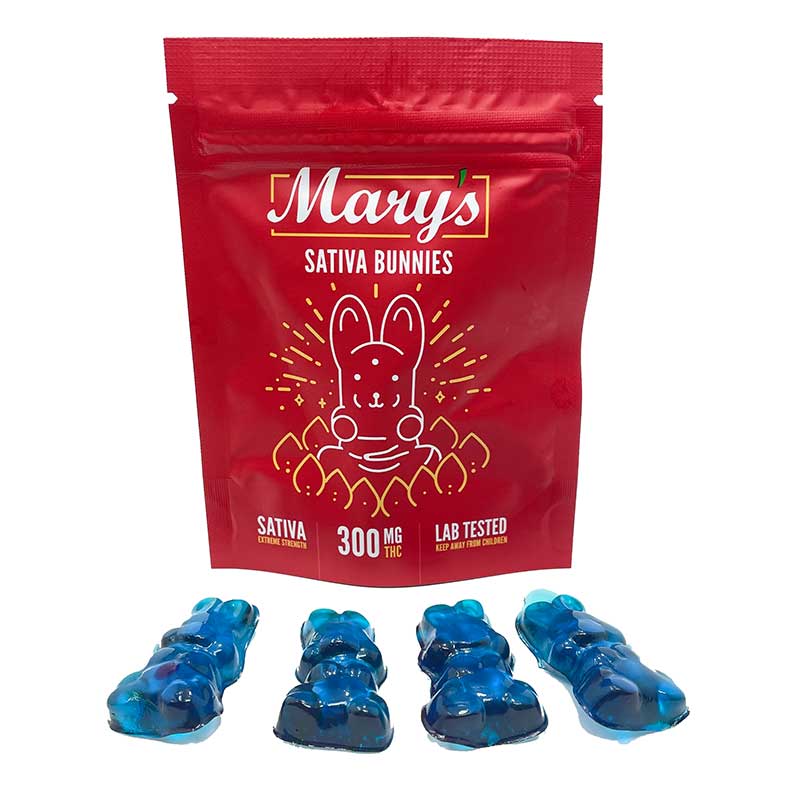 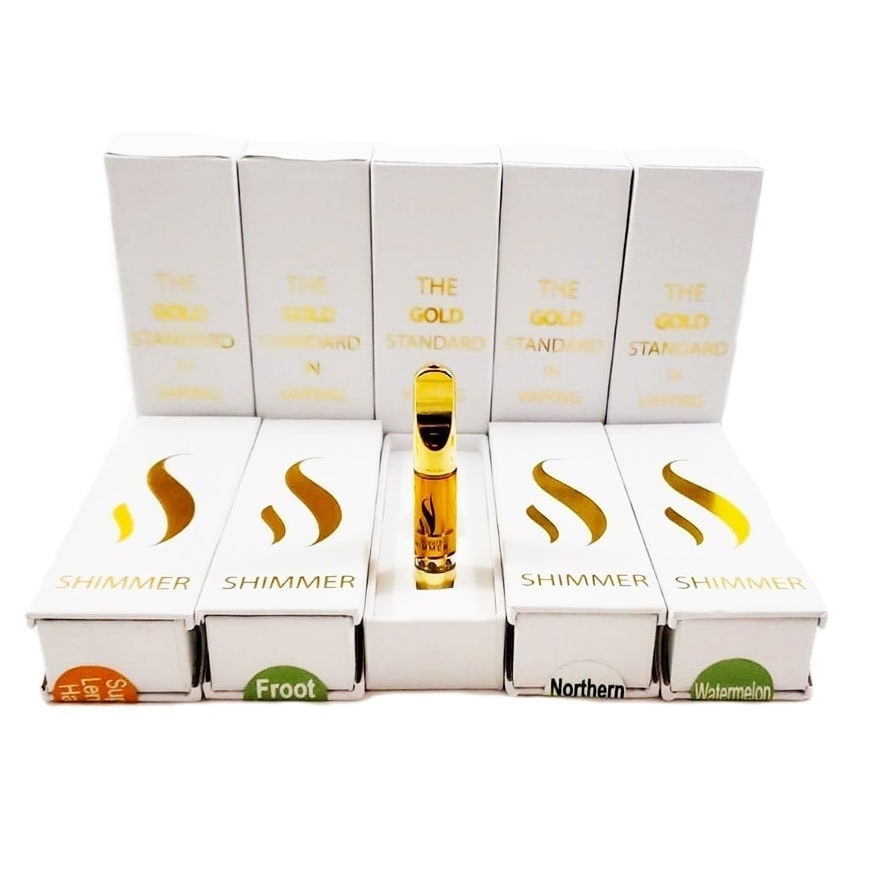 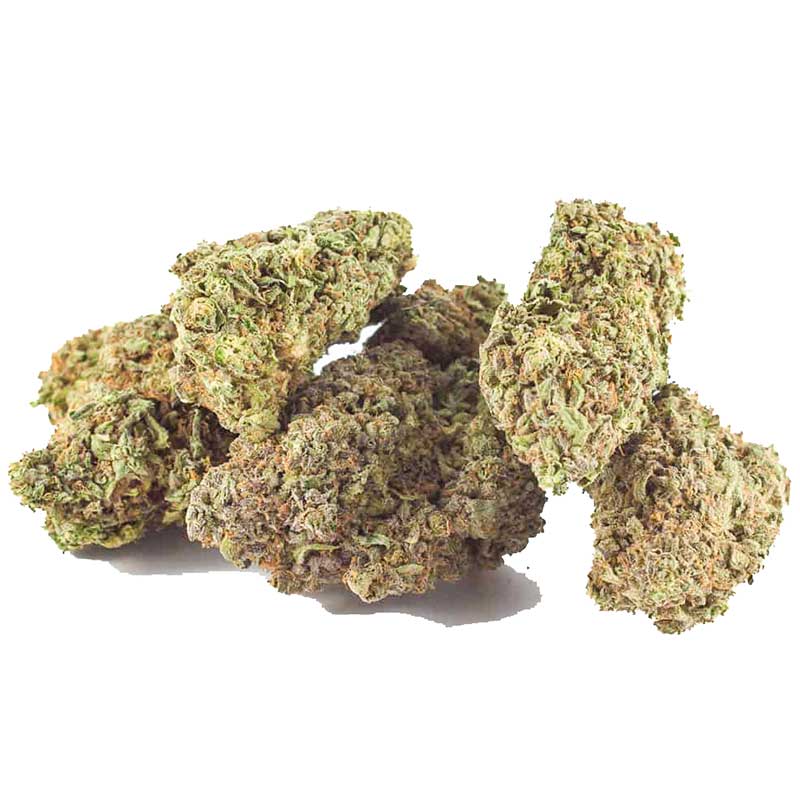 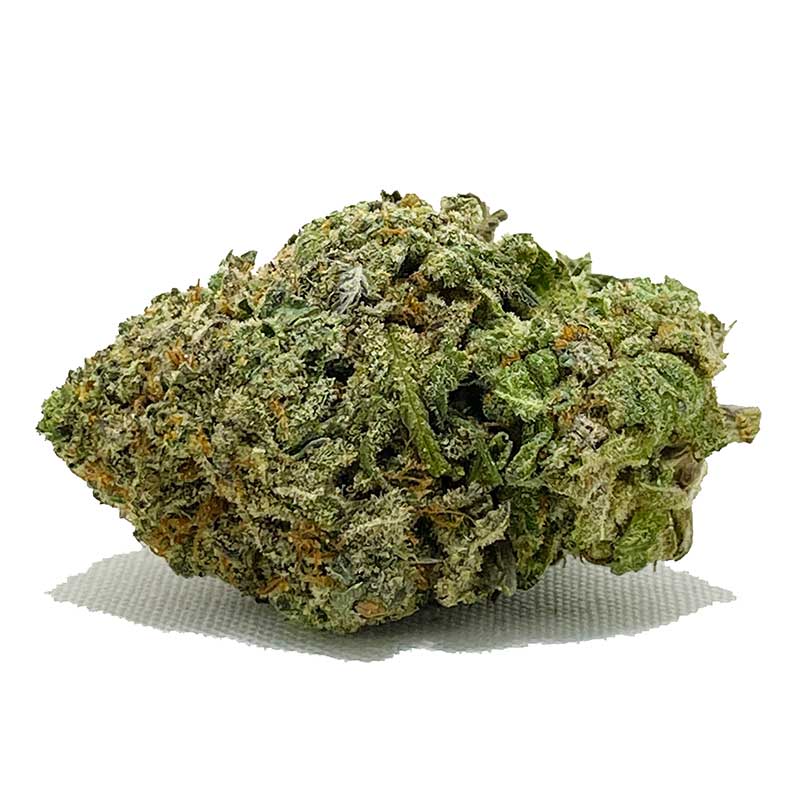 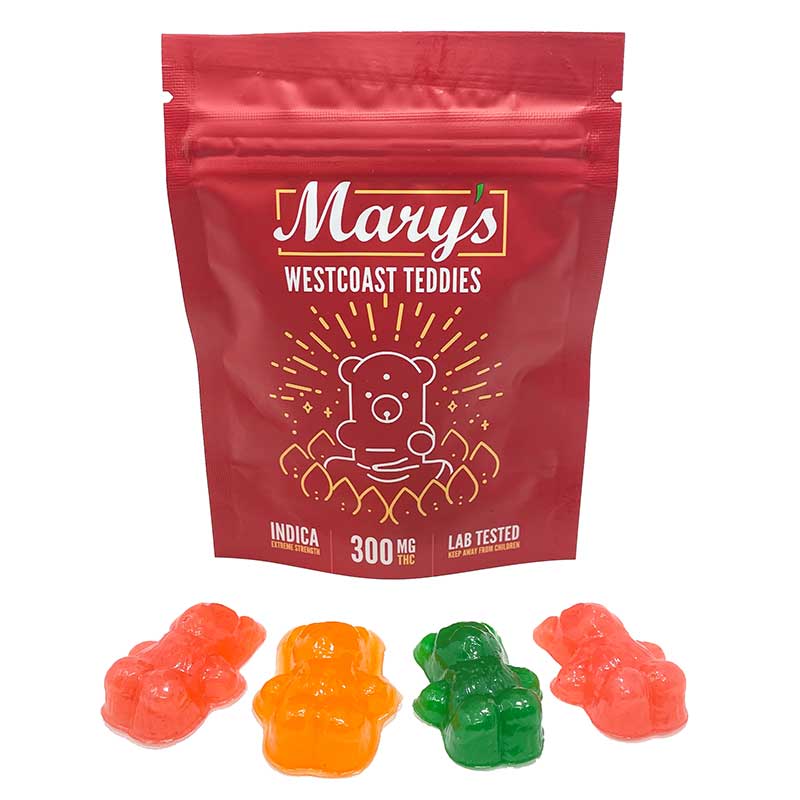 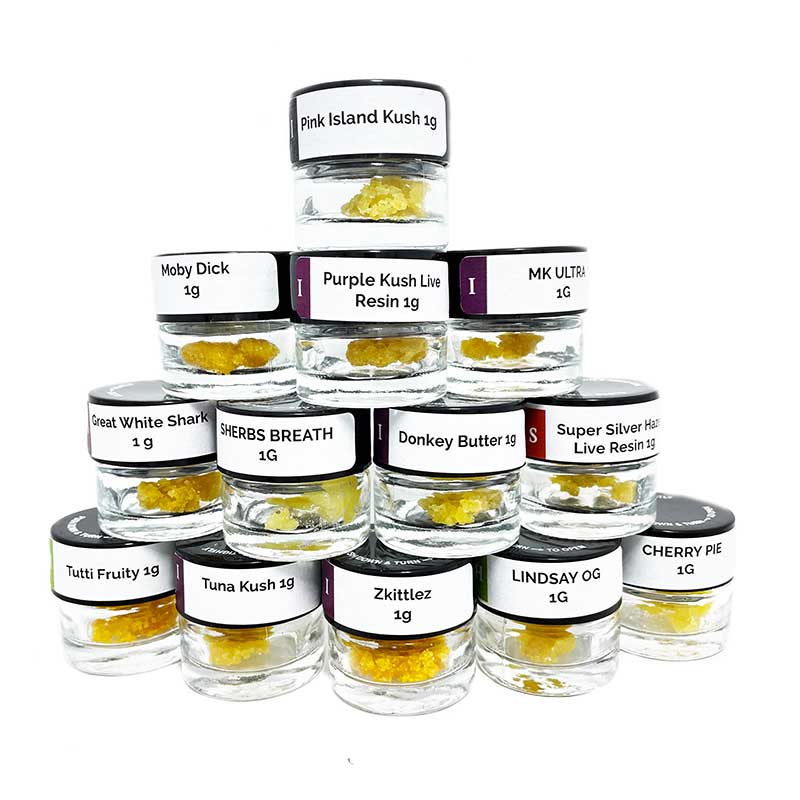 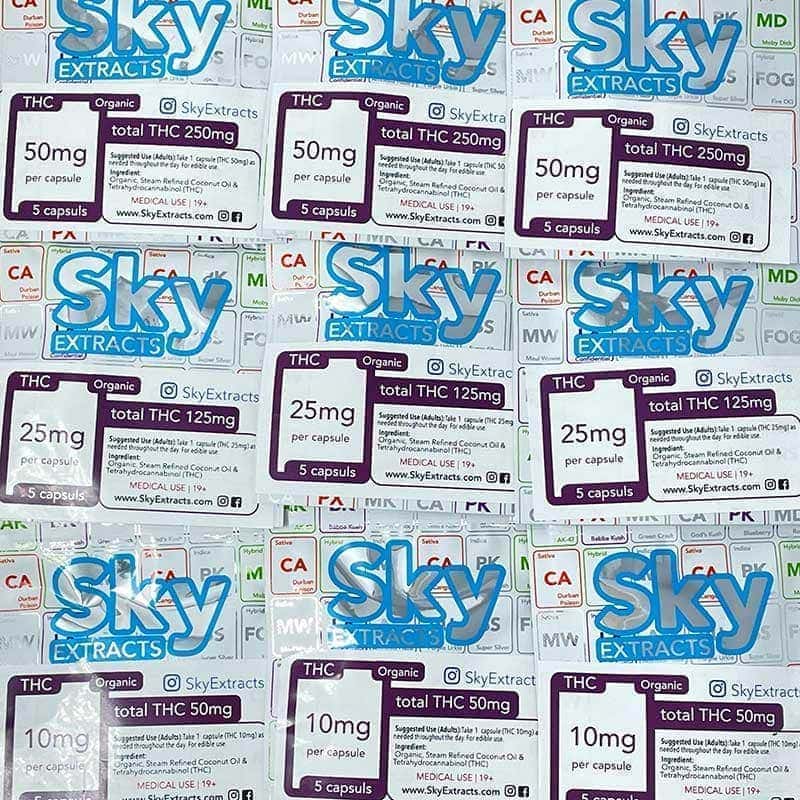 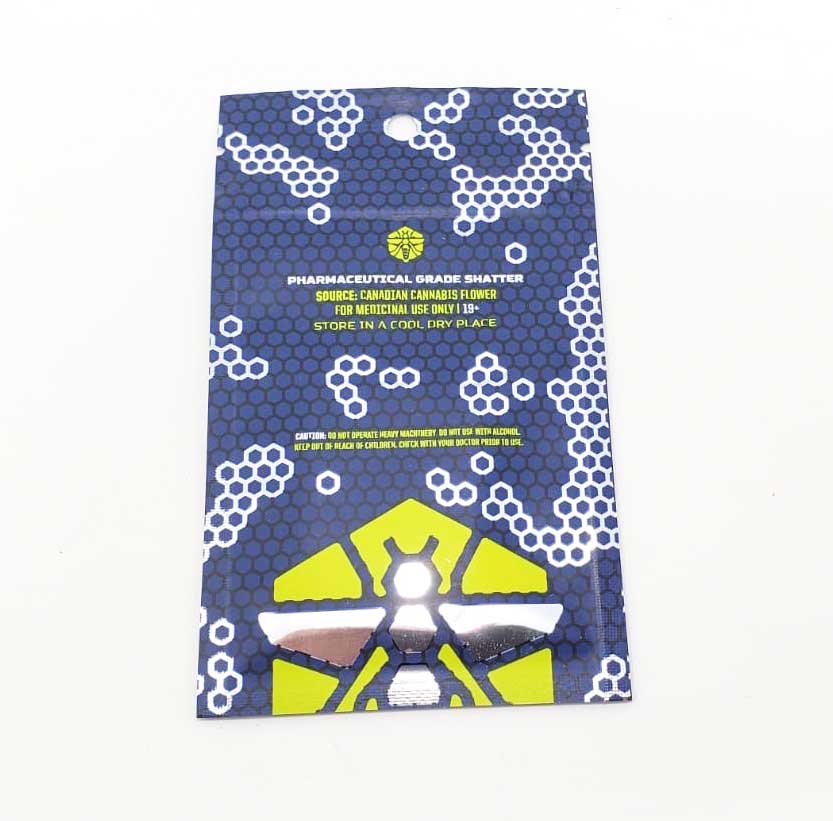