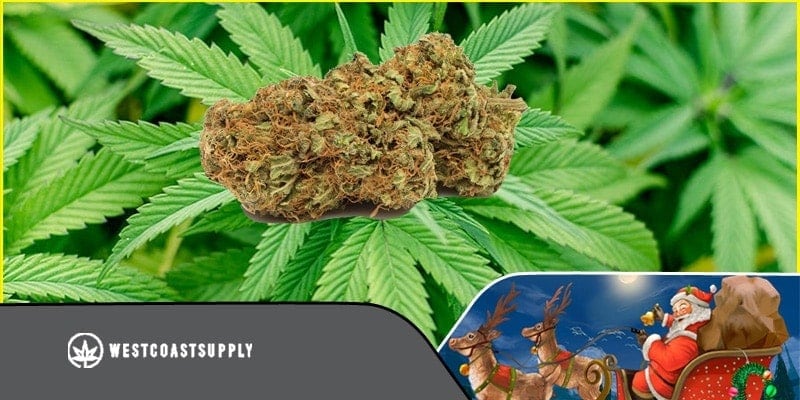 Call it marijuana, weed, pot, dope, grass, or any other name, it is the same drug from the same cannabis plant. Until recently, the only purpose the cannabis used was a recreational drug. People used it for smoking, or vaping. And, it was illegal in Canada too.

But everything has changed now as the weed is now the new beneficial drug used for making medicines and for various other things. Now that the it has been made legal in Canada, people are now realizing its benefits and importance too. In fact, many doctors are prescribing weed for various medical conditions. No doubt that marijuana lovers are excited by the news and new laws that make it legal to buy weed in Toronto and other parts of the country.

Weed has got some bad reputation, but it has many benefits too. If you are new to weed and its benefits, knowing them can help you make some important decisions.

Here are some of the most amazing benefits the weed has:

Marijuana has many compounds in it and one of them is CBD and other one is the THC. The THC or the Tetrahydrocannabinol, is the compound that makes people high. CBD on the other hand is great for chronic pain relief. CBD products are now used to pain relief in many cases like accidents, old age pains and chronic conditions like arthritis. The cannabinoids with its chemical makeup, make it an effective drug for treating chronic pain. Medical marijuana or medical cannabis are now widely used for treating various types of medical issues including chronic pain. You can now legally buy weed in Toronto and used for medicinal purposes.

Weeds have many benefits and people are now accepting it. One of the benefits of smoking weed is that it can improve the lung functions. But, don’t get confused with weed smoking and cigarette smoking. With the weed smoking, your lungs don’t get harmed as it is with cigarette smoking. A study found that cannabis can helps improve the lung function as opposed to harming it. A few researchers writing for the Journal of the American Medical Association have suggested that smoking weed can actually train your lungs to become more efficient. In short, it means your lungs will perform well with the effect of the weed.

If you are struggling with weight loss and looking for effective ways to do so, try weed. In is usually seen that people who use weed or cannabis are generally not overweight. It may not be true for everyone though. One of the reasons why cannabis is considered as an effective weight-loss method is it helps regulate insulin. Insulin is one of the major reasons behind failure in losing weight. If your body can control insulin, losing weight will become easier. Weed also helps in reducing calorie intake as you don’t crave carbs as much as before. So, if you are looking for an effective weight loss method trying weed can be a good idea. You can buy weed in Toronto online as well, if you don’t want to visit a store.

Diabetes has become almost an epidemic with millions of people suffering from it worldwide. One of the major reasons for diabetes is the insulin insensitivity. Regulating insulin can help regulate diabetes. This is where cannabis can help. Cannabis can help regulate the insulin level in the body and hence prevent diabetes at least for the pre-diabetic people. A Research conducted by the American Alliance for Medical Cannabis (AAMC) suggest that cannabis can stabilize blood sugar. This is a great news for anyone who is looking for an easy way to regulate diabetes. This is also a great way to use weed for something that can be beneficial to you.

Just like the diabetes, cancer is something that the world is fighting against. Technology has no doubt helped find a cure, but not all cancer patients survive. Fighting cancer doesn’t always have to be painful or expensive. Weed or cannabis can help fight against cancer so the research suggests. Definitely more research is needed to find more facts, but so far so good. many doctors do believe that weed can have a positive effect on the body and it can help fight cancer. It is one of the many great benefits of the weed and can help create more awareness about it. Instead of getting high, people can use weed for better purposes.

Many people suffer from the effects of depression. It has now become a common thing. The problem is age old one, but now more and more people are coming out and getting help. CBD based products are now used for fighting depression. Research have shown that the endocannabinoid compounds in cannabis can help deal with depression and its related issues like mood swings. Unlike the other drugs, weed based products have fewer side-effects and they are not as serious as others. It is safe to say that weed can have a positive effect on the body if you care to use it wisely.

Many people suffer from ADHD and ADD and not just the kids. Adults can have them too. People with ADHD/ADD have trouble focusing on any task at hand. They cannot focus on one thing for more than a few seconds or minutes. They also struggle with cognitive performance. In this regard, weed has shown that it can be very effective in fighting with the problem. It can help people with ADHD/ADD to improve their focus and concentration. You can buy weed in Toronto online now that its legal. You don’t even have to visit a store.

Weed can be beneficial in many ways if you use them for the right reasons. They have great compounds like CBD, which can help with many things like pain relief, depression treatment and more. 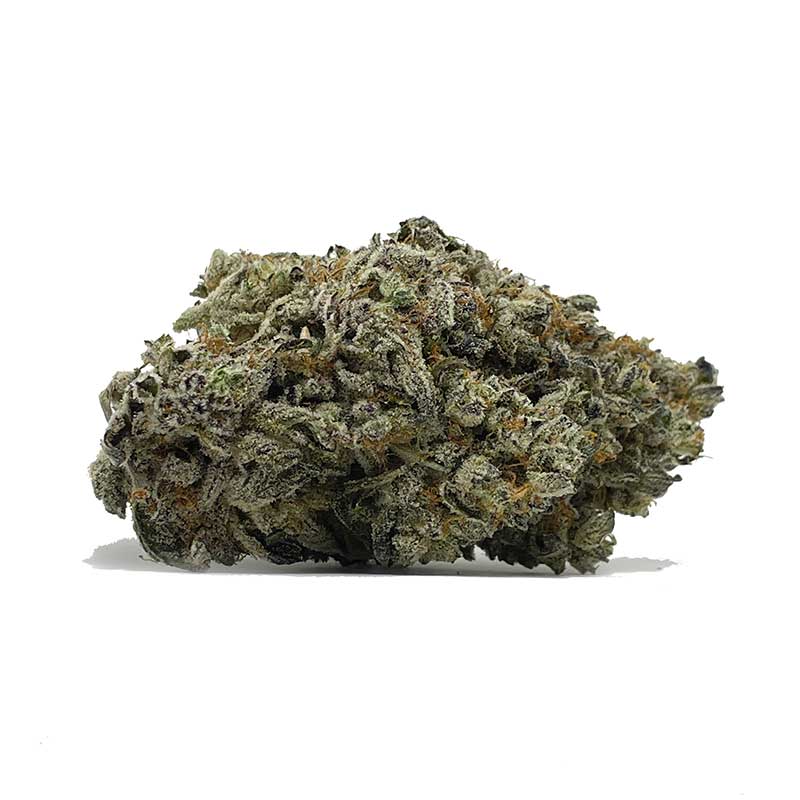 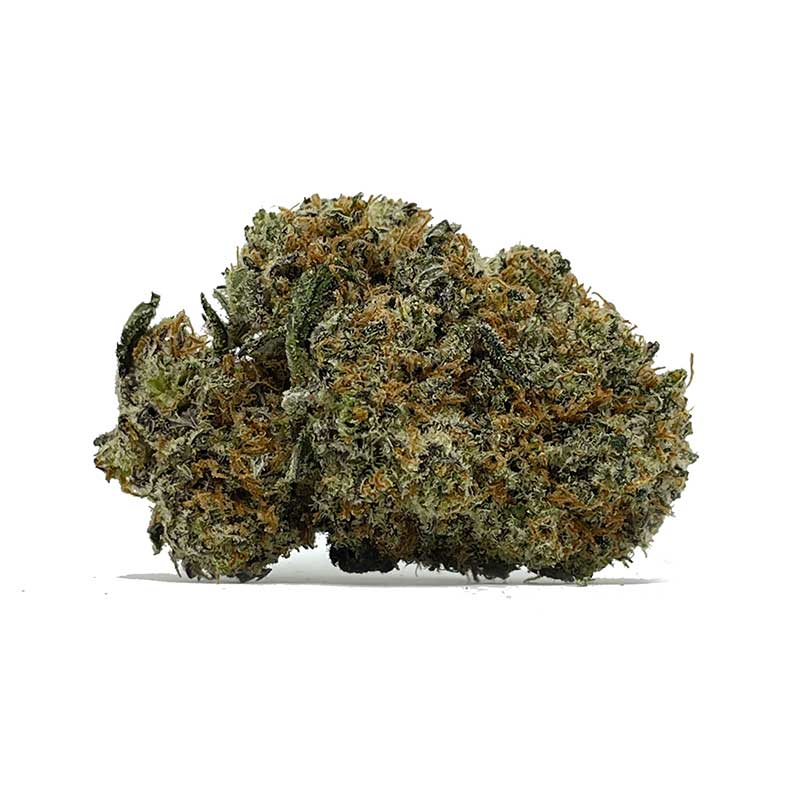 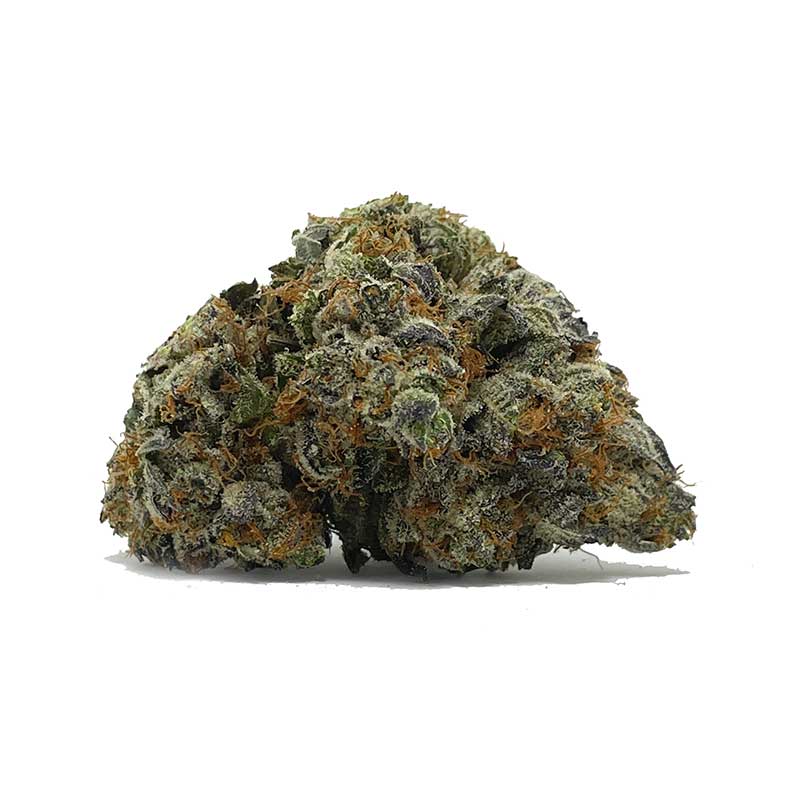 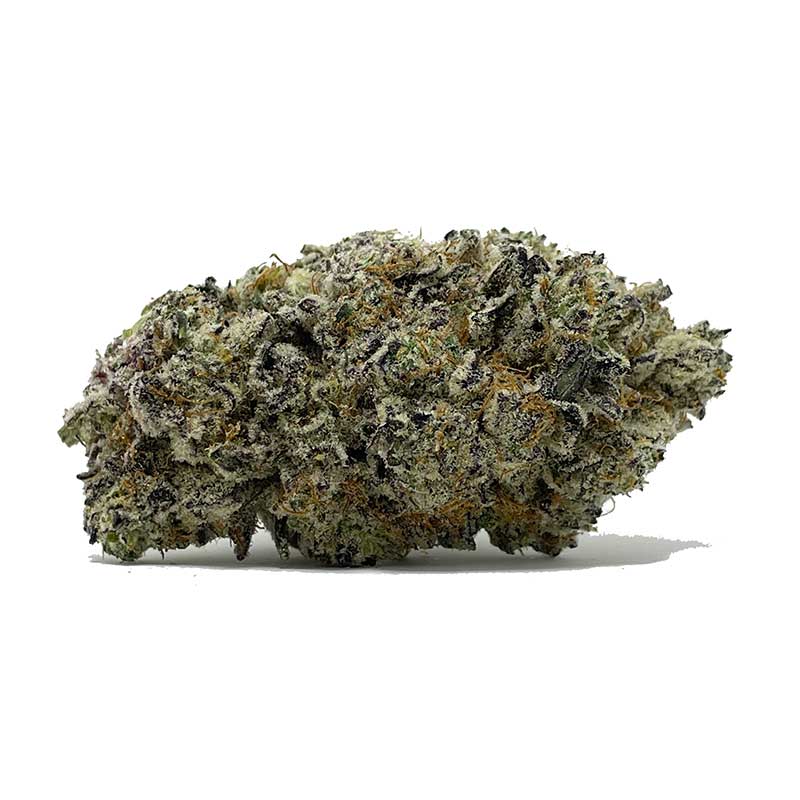 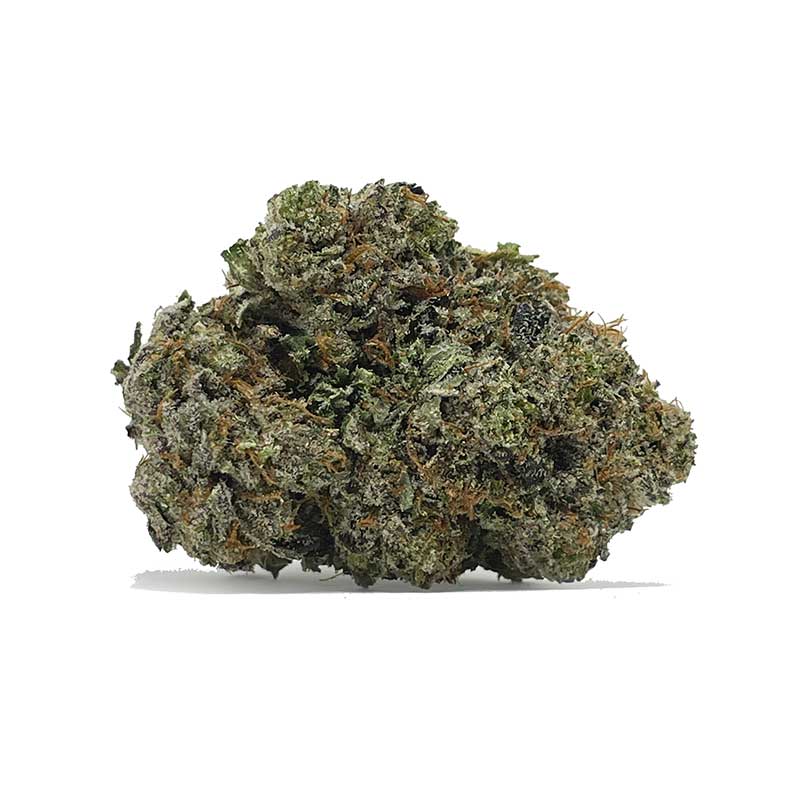 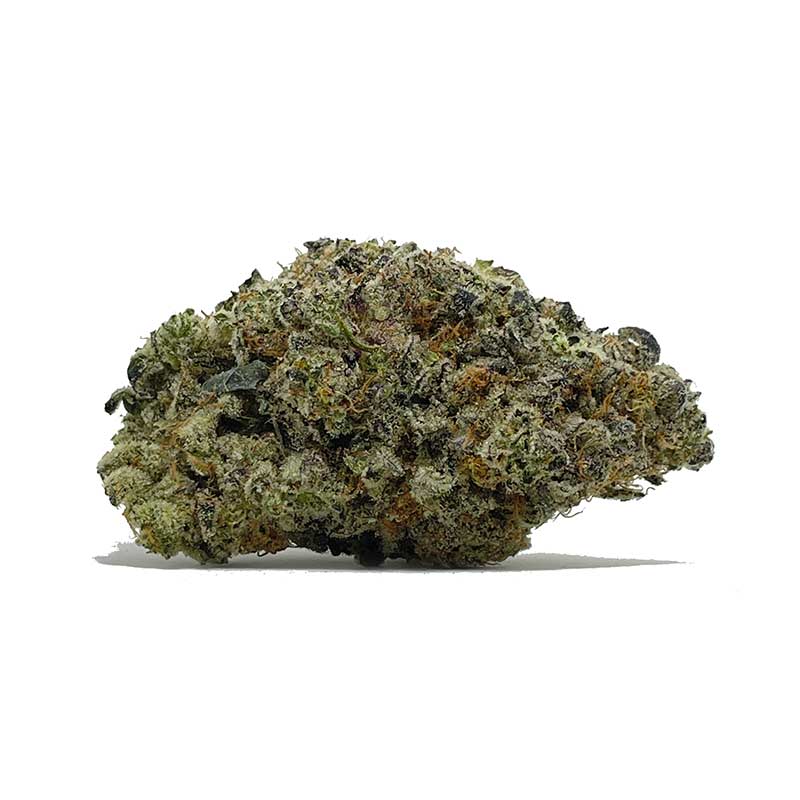 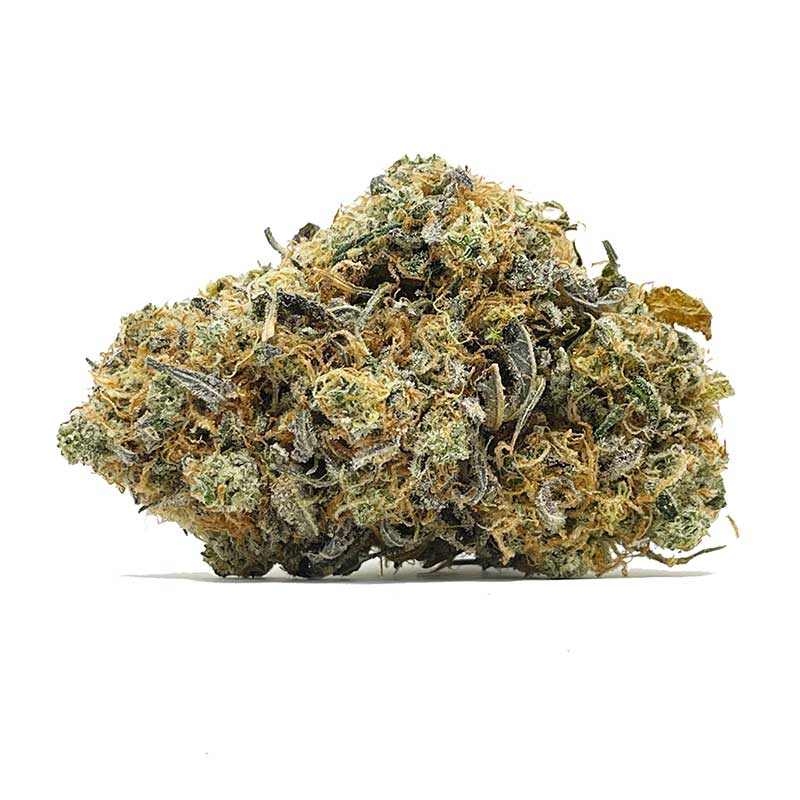 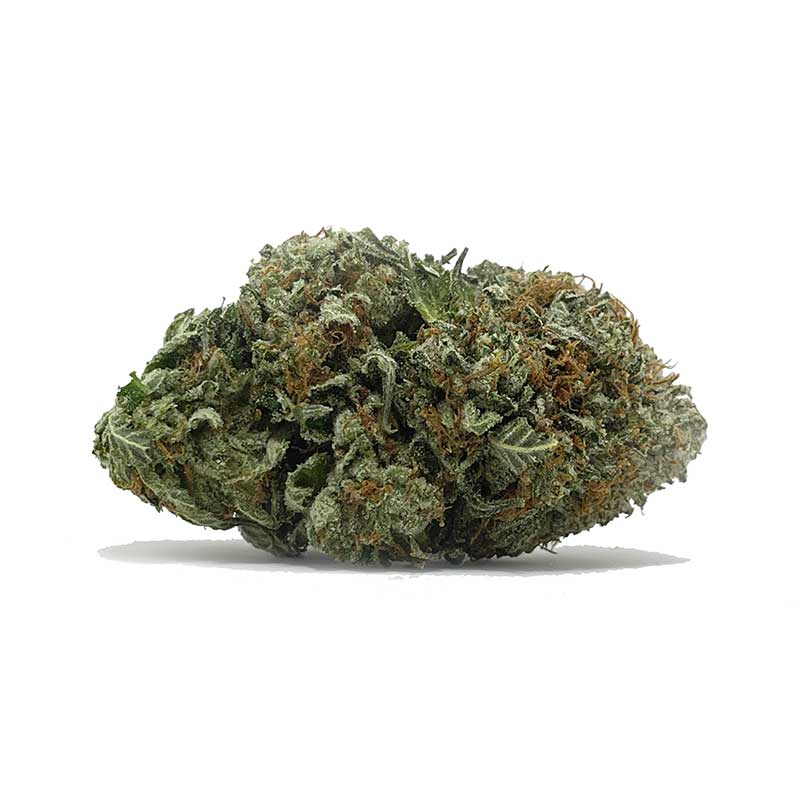