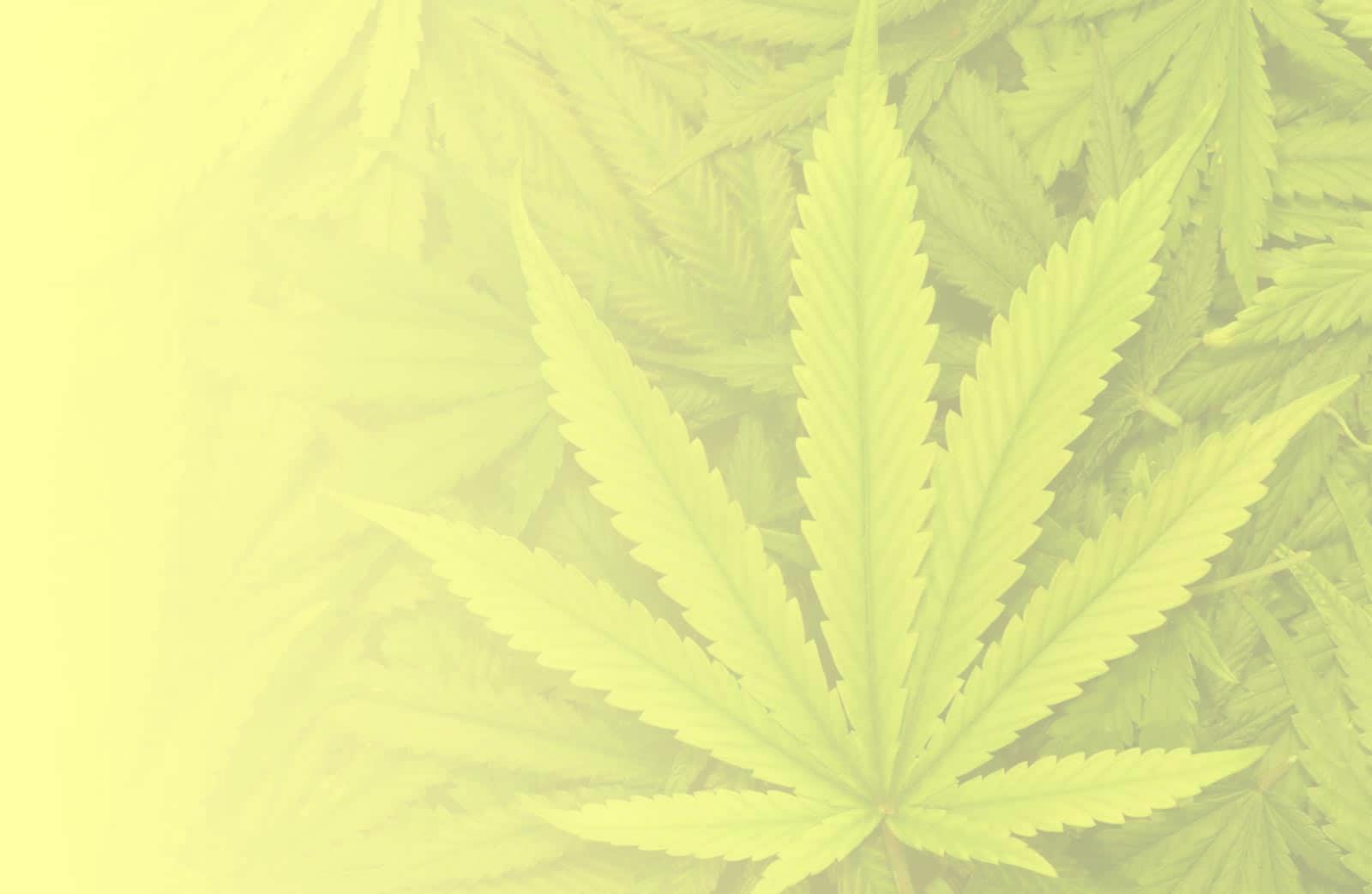 Starting with the year 2018 in the month of October, purchasing Marijuana in Canada become a legal option. Marijuana, also known as Cannabis and popular by various other names, has recently been the topic of interest with researchers venturing into its line of beneficial usage for health. Medical marijuana had been in use in the healthcare community for years. However, it was very recently that the general public was made aware of its health benefits. If you are someone living in Ontario or any other city in this country, you are eligible to buy marijuana in Canada without any unnecessary consequences.

Here is a list of all the know-how and legal obligations.

1-Who can Purchase Marijuana Legally in Canada?

In order to be able to buy marijuana in Canada legally, you need to be a minimum of 19-years-old. This includes purchase, growing, possession, or use of recreational marijuana. For medical marijuana, the criteria are same. However, if the prescription by doctor is for a minor, he/she should be in presence of his parents or legal guardian.

In one go, you can only purchase a maximum of 30 grams of marijuana which is close to one ounce in dried form. It is packed for one-time use only. You can also purchase the same from licensed online stores all around the country when in search of places where you can buy marijuana in Canada. These stores follow strict adherence to the rules set by the legal body and thereby things bought from such reputed sources tend to be genuine and compliant with regulatory standards. Each municipality across the county owns the complete right to decide if they are for or against the sale of marijuana in their area.

In residence, maximum of 4 plants are allowed to be grown regardless of the number of members in the family.

If anyone is known to be in possession of legal marijuana in public places, they will be allowed a maximum of 30 grams in the given time.

You can use marijuana in:

You cannot use marijuana in:

These rules have been laid out to protect the people vulnerable to the effects of 2nd hand marijuana smoke.

When caught using cannabis or marijuana in any such places, you might have to pay fine as high as:

Even though you can legally buy marijuana in Canada, it is still illegal to use it and drive when under its influence. It is similar to the way you are fined when driving in a drunk state. Like any other drug, it can decrease the reaction time while increasing the chance of facing a car accident.

If you ever get caught when under the influence of marijuana, you might have to face serious consequences such as:

Police officers are authorized to take a test with use of breathalyzer-type equipment to ensure that you are driving safe.

If it is the very first time you are operating any motorized vehicle, you shall not be allowed under any circumstances to have marijuana in the system. If you fall under the criteria listed below, you won’t be allowed to drive:

After you buy marijuana in Canada, the rules stop in the land itself. You cannot take or bring in marijuana or cannabis-based products to or from the country. If found doing so, you might have to face severe consequences or criminal charges. Just because the use or possession of marijuana is legalized in the country doesn’t mean these laws are also applicable for travel aboard.

Moreover, your Canadian citizenship will not cater to any kind of immunity/preferential treatment if you are caught using or possessing marijuana beyond the borders of the country.

Marijuana has been popular for its use as an effective pain killer along with several other medical benefits. Although strong medical research hasn’t been done to prove the same, it is surely effective, and even some doctors recommend it as the holistic line of treatment when all else fails. However, doing so requires you to adhere to the local law.

Today, you can acquire medical marijuana and similar products from reputable online stores. At West Coast Supply, we bring you a promise of the highest quality product when you buy marijuana in Canada. To get information about our occasional discounts, you can email us at [email protected] or engage with us on live chat from Monday-Friday 10 am to 5 pm Pacific Time.