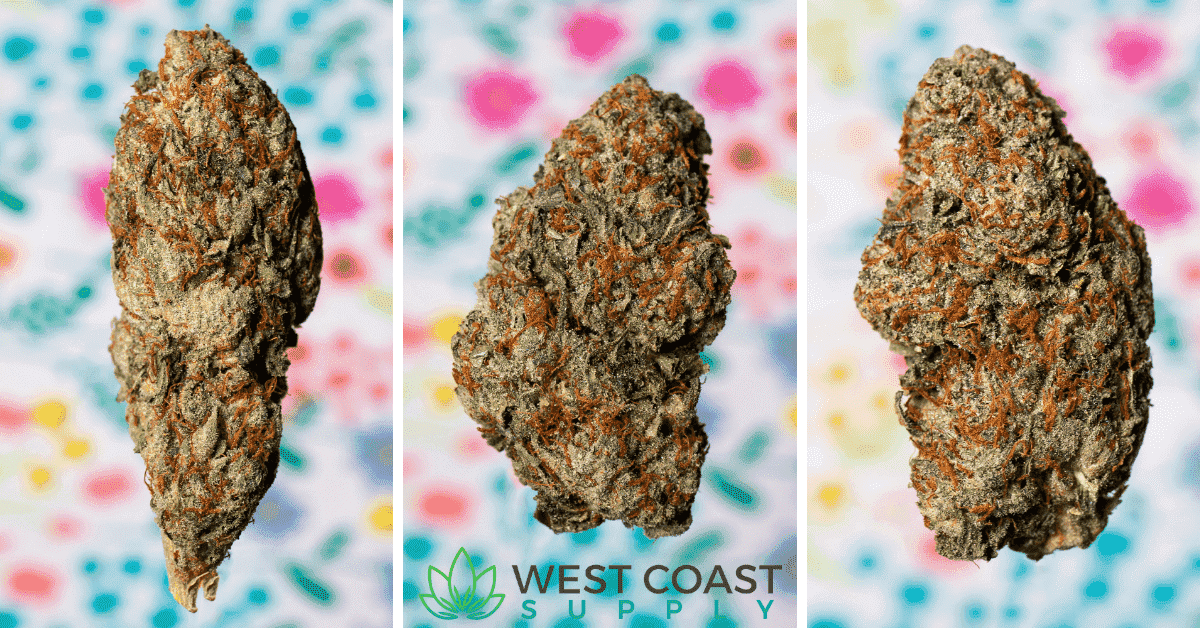 What are the marijuana effects?

Effects are caused by the interaction of different cannabinoids and terpenes found in cannabis. The “high” or euphoric effect is caused by tetrahydrocannabinol (THC). Most people know THC is the cannabinoid responsible for getting you high.

Let us focus on recreational use for now. When someone smokes or consumes another form of cannabis-derived from a strain designed for recreational use, that person gets “high.” This effect is caused by THC (tetrahydrocannabinol), the chemical responsible for giving cannabis it’s “high” feeling. When enough of this chemical enters the user’s bloodstream, it binds to certain receptors in the brain, altering the way the user perceives reality and interacts with his environment. It creates the “stoned” feeling that is associated with using cannabis.

Its effect on a person defines a weed strain. In other words, what makes a particular strain of cannabis “unique” is how it affects the user. The characteristics that make up a unique marijuana strain are:

Whether or not the strain has been “tripped out,” meaning some very potent cannabis was used to create it and then purposely reduced in potency so the plant would remain highly effective but not be too strong to handle.

Several elements make up a unique profile of a cannabis strain:

Cannabis plants contain many cannabinoids, compounds that interact with the body’s endogenous cannabinoid system to produce a variety of effects. The cannabinoid profile of the strain, or the concentration of cannabinoids such as THC and CBD, is an important feature. For example, strains with high THC content and little or no CBD can be more intoxicating, while strains with a 2: 1 ratio of CBD to THC are more relaxed, less intense, and intoxicating. It is possible to generate such a high price.

Terpenes are cannabis plant molecules that help support cannabinoids and other cannabis molecules that produce flavor and aroma and have effects on both the body and mind. Cannabis plants produce over 200 terpenes, and individual strains have different terpene profiles and concentrations. Thus, strains can have different tastes, aromas, and effects.

Cultivating environmental variables, such as soil nutrients, can affect the profile of both terpenes and cannabinoids, so the same cannabis grown in different environments can be in different strains.