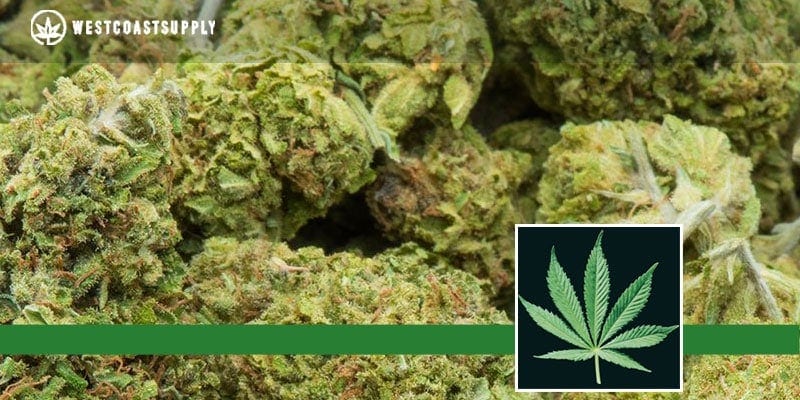 Ah! The ever-hot and highly-debated topic: Cannabis vs. Alcohol. While in most Countries, alcohol is a legal intoxicant, cannabis is still struggling to attain legal stature except for some Countries. Most Countries still cannot confirm whether or not if cannabis is better than alcohol, but after years of study and research, even scientists have concluded that it could be a much better option than alcohol. Canada is one of the countries to have legalized this beneficial drug. So, if you want high-quality options, you can always Mail order cannabis, Canada, at pocket-friendly prices.

Today, marijuana is categorized as the notorious Schedule I drug as alcohol enjoys a legal stature that allows consumption after one completes 21 years post-birth. Even the Ex-U.S. President Barack Obama has agreed to the facts backed by scientists that alcohol is comparatively dangerous to marijuana.

So, let us decode the myths and facts related to the ever-famous cannabis vs. alcohol debate.

In most cases, the consumption of alcohol isn’t a life-threatening activity. However, consumption of specifically high amounts of alcohol can be particularly fatal. As per reports shared by CDC, close to 88,000 people die from alcohol-related issues and overdose each year. Apart from that, binge drinking has been known to account for 50 percent of the total yearly deaths.

Now, comparing this to the total deaths from marijuana use, the count comes down to a close zero. According to a study, it was noted that THC could be fatal only when you consume 15 to 70 grams within a day. In a sense, a single joint generally consists of ½ gram of marijuana. This means you will have to smoke around 238 to 1113 joints within 24 hours to notice the fatal effects. You usually only need two to 3 joints to get high depending upon your body capacity and tolerance level.

So to simplify it, it is practically impossible to die from a cannabis overdose.

When it comes to crime rates, studies have confirmed that alcohol can be the notorious culprit that causes the most harm. The very same study conducted on the use of marijuana & violence among partners/couples confirmed that there was a comparatively lower rate of domestic or any other form of violence as opposed to alcohol.

To simplify the fact, men that use marijuana are less likely to be involved in any activity that leads to intimate violence with the spouse or partner. Further, it drops down street fighting cases or public violence. So, without a doubt, marijuana stands at a higher ground as opposed to alcohol in the crime rate area.

Now, driving stoned could be safer as compared to driving drunk. However, you need to keep in mind that it can still be dangerous.

If you are planning to get drunk or stoned, driving is a strict “No.” Any kind of intoxicant is harmful during driving as they delay your response rate. However, talking about the comparison factor, marijuana use has been noted to cause 83 percent of road accidents. This is comparatively low when we take a look at the 2200 percent accident rate from consumption of alcohol.

So, the takeaway being: Do not get drunk or high while driving.

After indulging in heavy drinking throughout the night, you might not remember anything that happened while you were drunk. This state is often termed as “Blackout.” Heavy drinking can impair your mind’s ability to create or hold on to the new memories you make while drinking. More than 50 percent of the binge drinkers have reported that they forgot or blacked out at least once in a year.

They do not even remember instances like driving, engaging in sex, or culminating risky behaviours.

Now, the deal with memory and learning post marijuana use is still under critical evaluation. While the use of marijuana slows you down, it could be void of the post-consumption hangout which makes you sharper the next day. However, the stand for marijuana in terms of learning and memory is still up for more studies.

Despite the myth that marijuana causes the death of your brain cells, studies have confirmed that the same isn’t true. Quite the contrary, marijuana flaunts neuroprotective properties. In simple terms, it suggests that cannabis can help protect your brain cells. On the other hand, alcohol consumption can cause significant damage to your brain’s white matter, which is responsible for the transmission and enhanced speed for electrical signals.

Based on several studies and scientific indications, alcohol is highly addictive as compared to marijuana. Among all those who opt for cannabis consumption, only 9 percent develop dependency. However, when it comes to alcohol dependency, the number goes as high as 16 percent. Not just that, the symptoms of withdrawal experienced from marijuana tends to be less intense as compared to alcohol.

Apart from this, marijuana or cannabis use is also being prescribed at a higher rate by doctors. This is due to the fact that it aids in the reduction of pain-generated inflammation. Further, cannabis can help reduce issues such as anxiety, depression, seizures, etc. So, if you are someone prescribed for marijuana use, you can always Mail order cannabis, Canada, for best product quality and wide selection.

Are you in need of the highest quality cannabis strains in Canada? Look no further when you have West Coast Supply to fulfill your requirements at flexible prices. Look through our collection for marijuana strains, extracts, and edibles. Shop today and save 20 percent off your first order with us!

Shop Our Most Recent Products 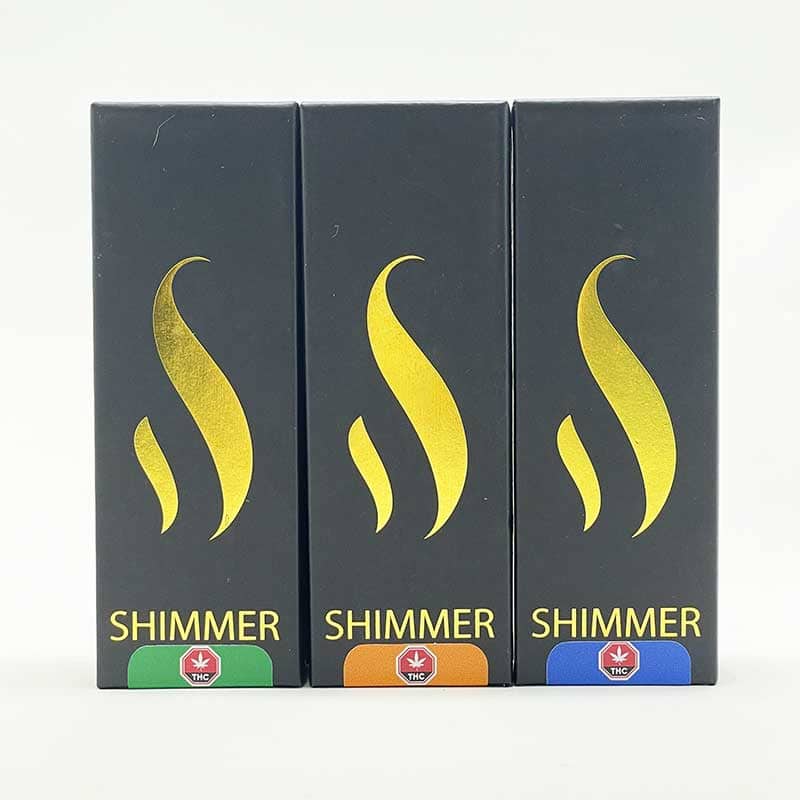 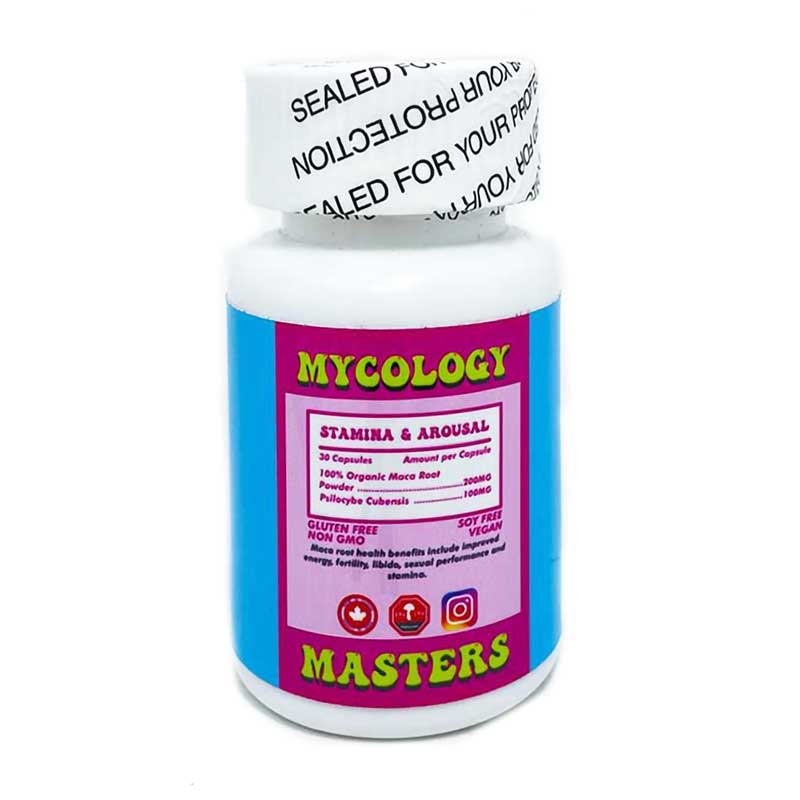 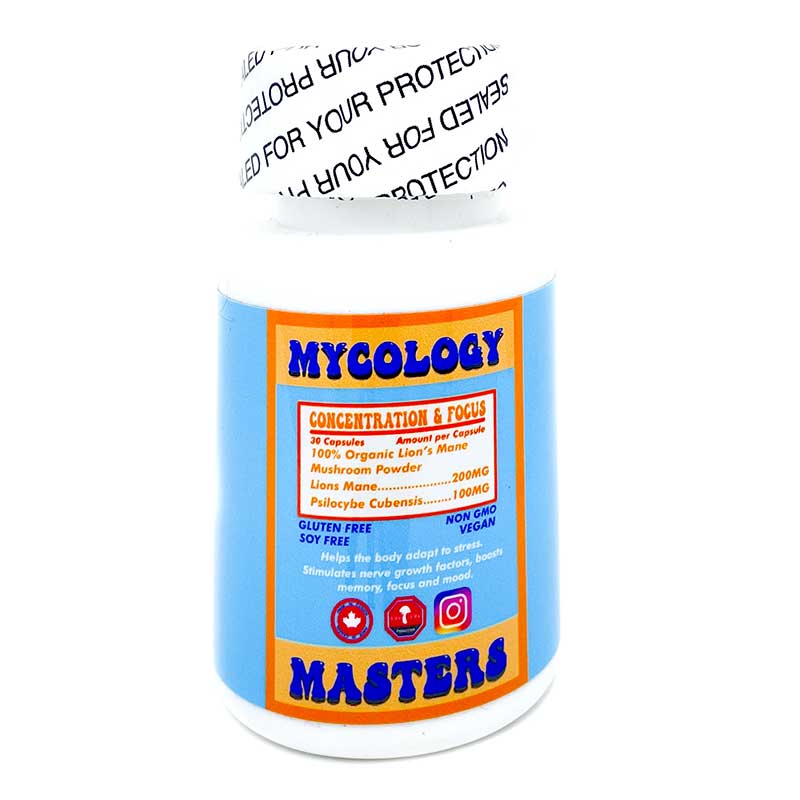 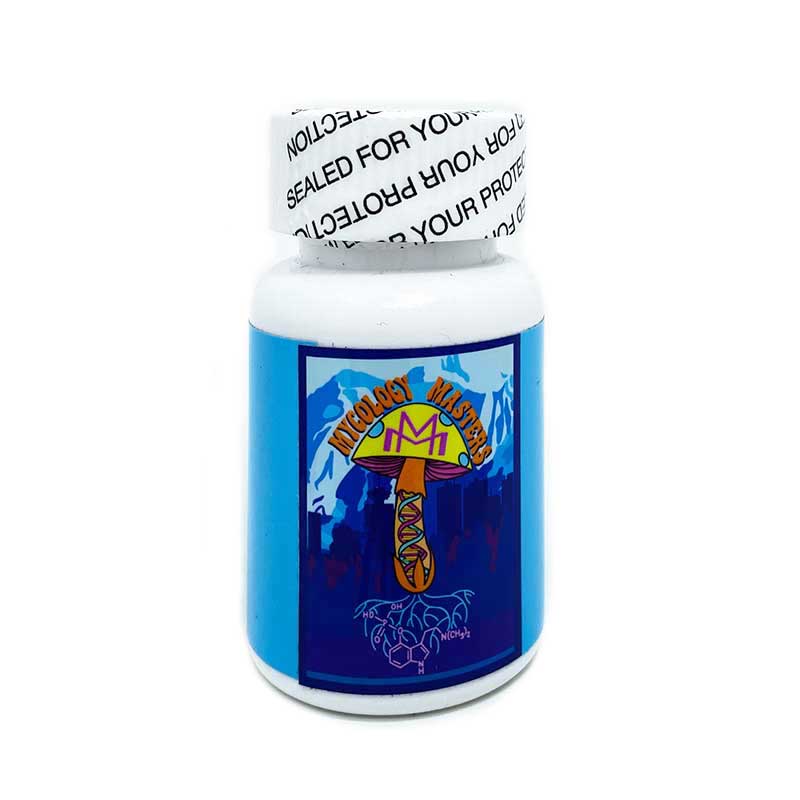 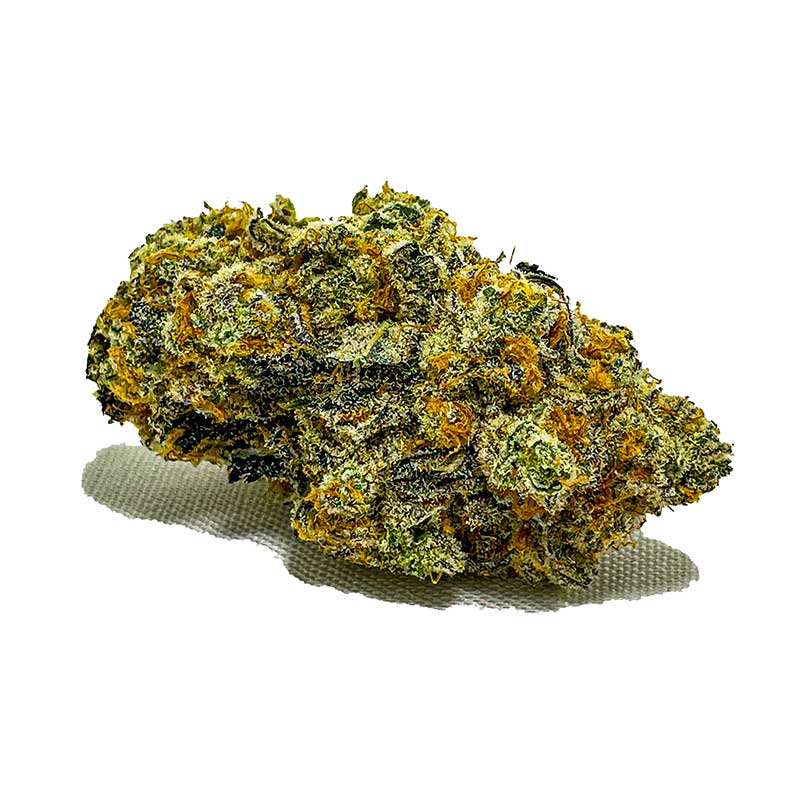 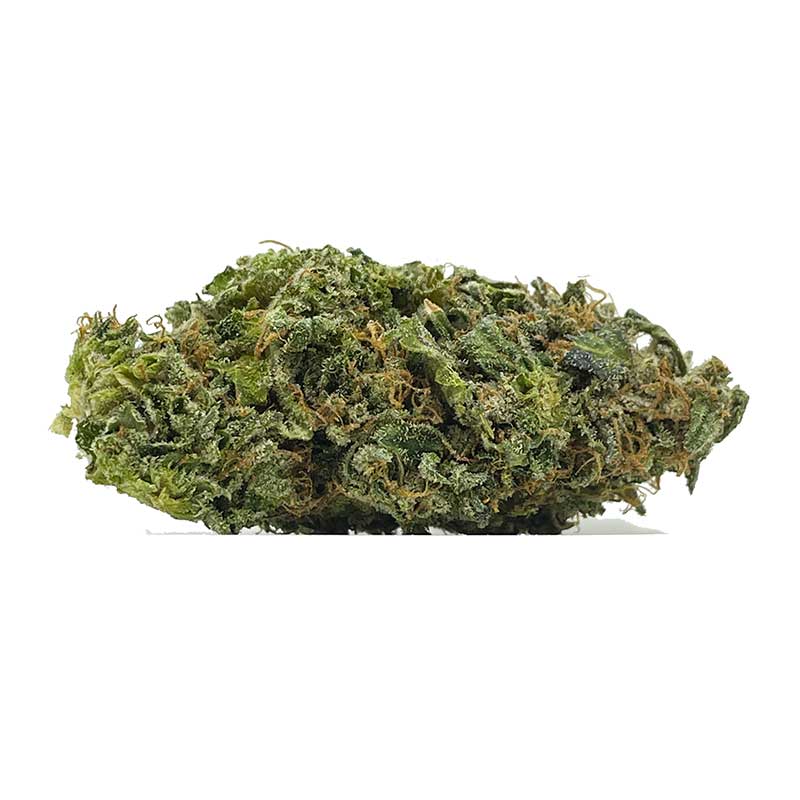 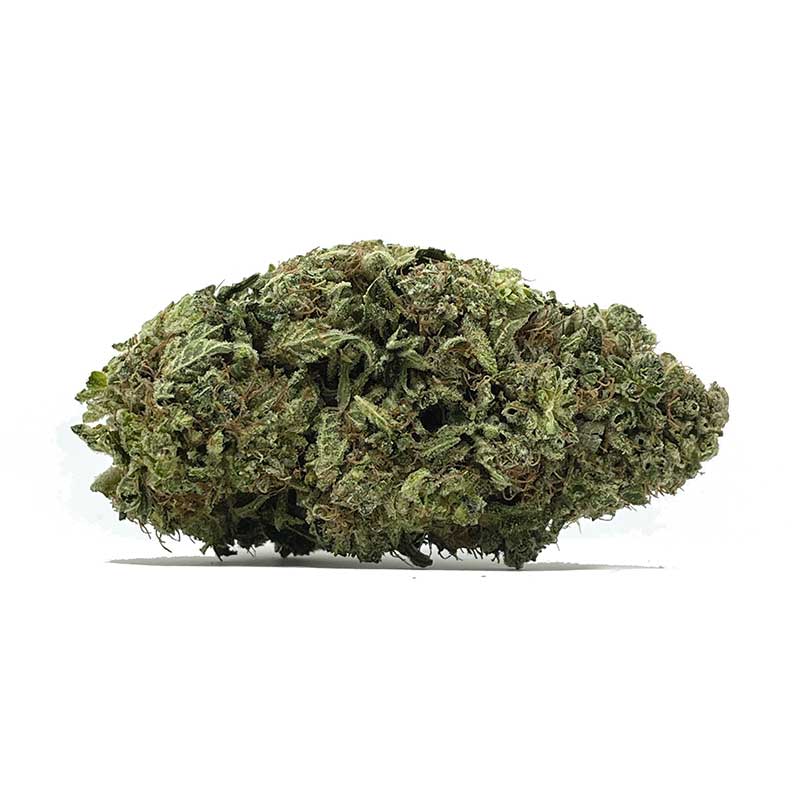 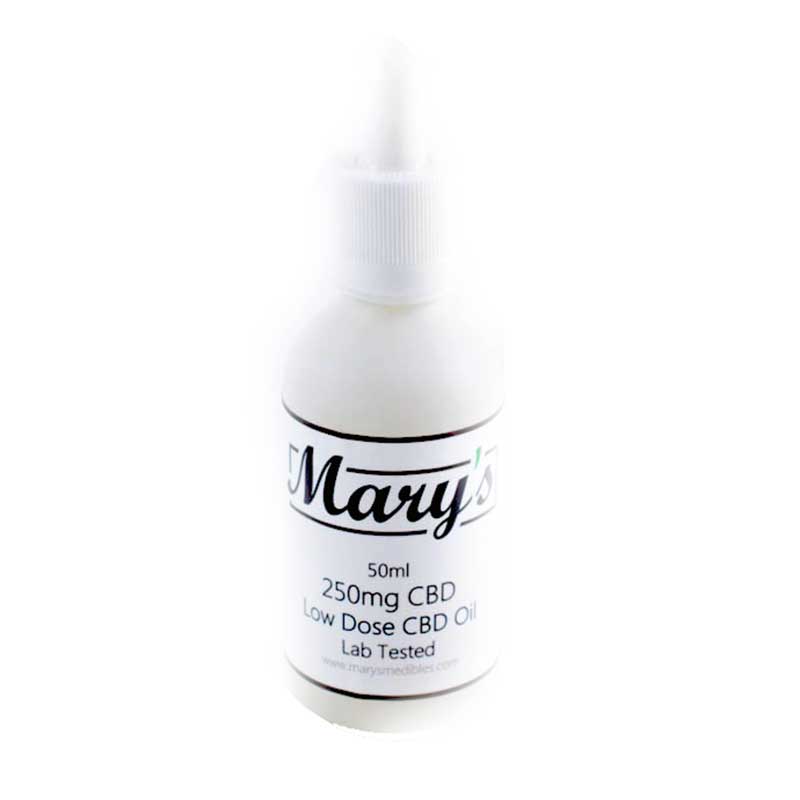 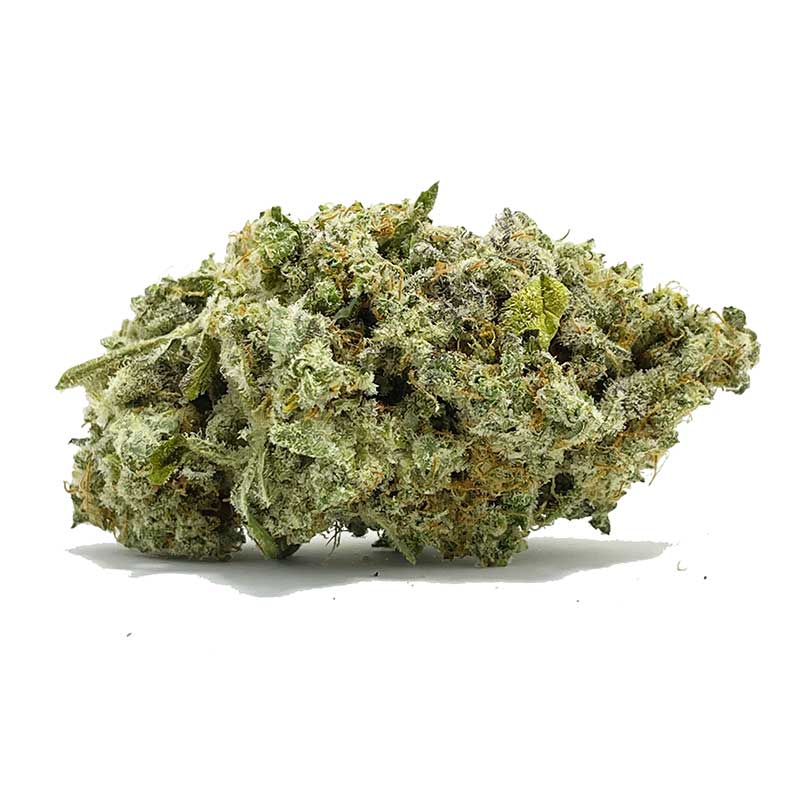 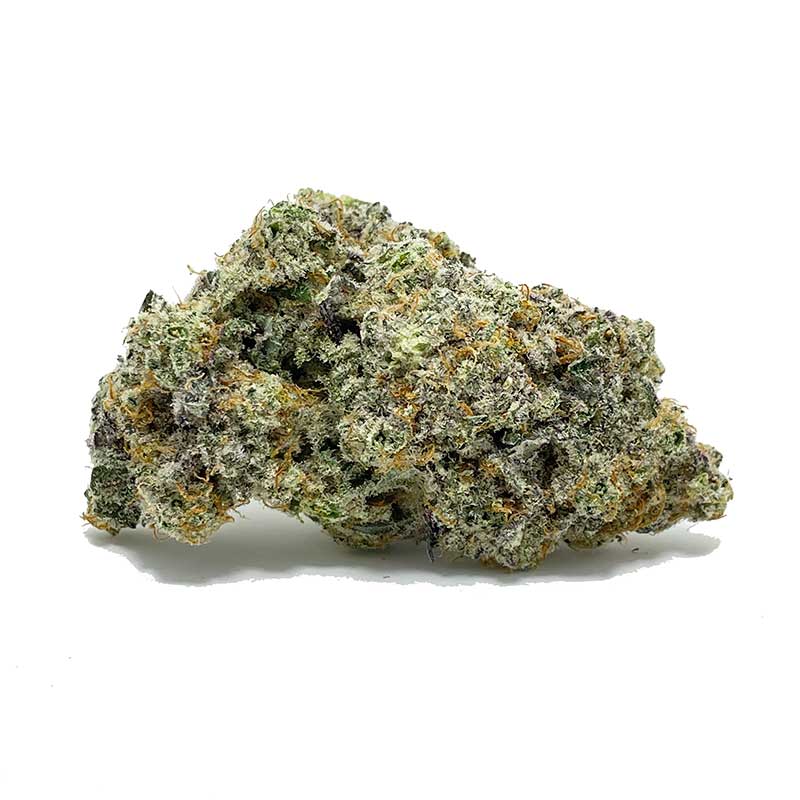 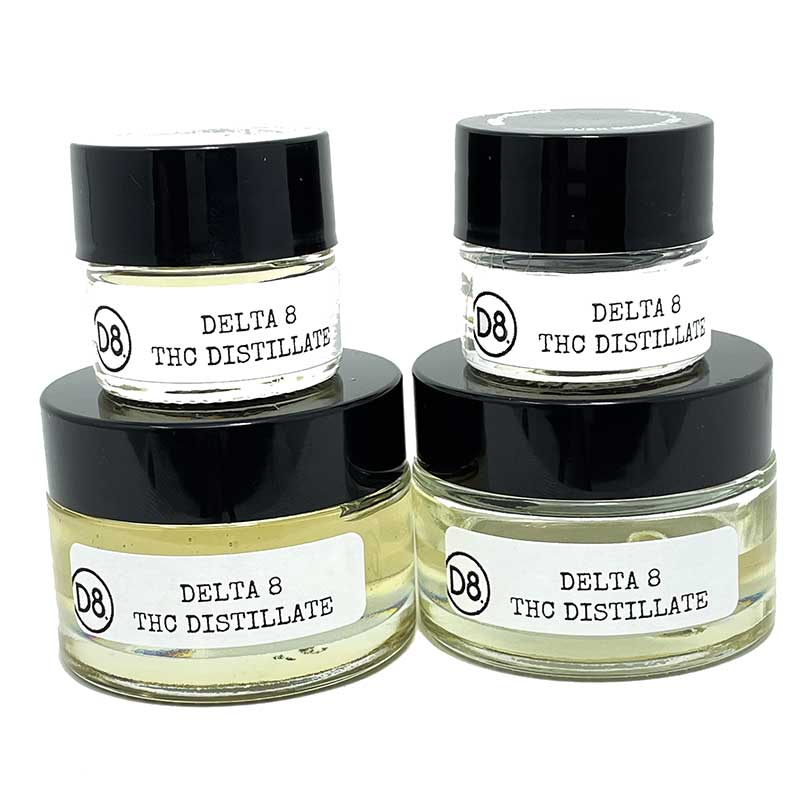 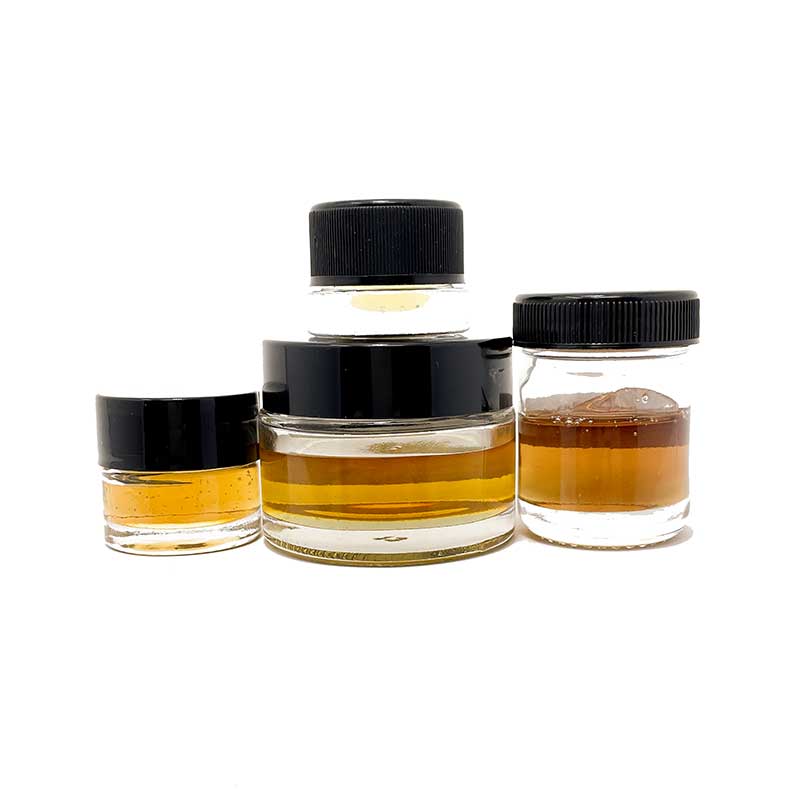